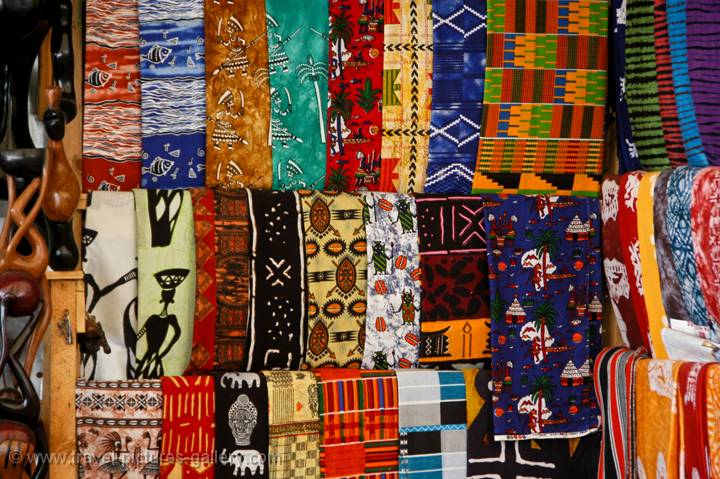 African dress is a term used to describe the traditional attire worn by Africans.

The national attire that each tribe wears for rituals and important events is something that they take great pleasure in.

There are many different dress styles, and the fabric used in the creation of the garment is crucial. The fabric frequently reflects both the status of individuals or groups inside the community as well as the society at large.

In other cases, foreign cultures, such as colonial influences or western popular dress codes, have supplanted or altered traditional robes.

Due to a dearth of written records and genuine historical data, it is particularly difficult to trace the evolution of clothing in Africa. A lot is cobbled together from a variety of sources, such as traditional robes that are passed down to living tribal members, oral history, theater (masquerades), and artwork and artifacts that depict clothing in sculptural form.

African traditional attire varies in each nation due to the size and diversity of the continent. The Yoruba people of West Africa are the creators of the handwoven fabric known as aso-oke. Aso-Oke is not merely a piece of clothing. It is one of the cultural artifacts that allows people to experience the practical elements of Yoruba dress culture. The cloth consists of four parts: a shirt called a “buba,” a skirt that is wrapped around the body called a “iro,” a headband called a “gele,” and a shoulder sash called a “iborun” or “ipele.” It has maintained its position as the Yoruba people’s fabric for special occasions. 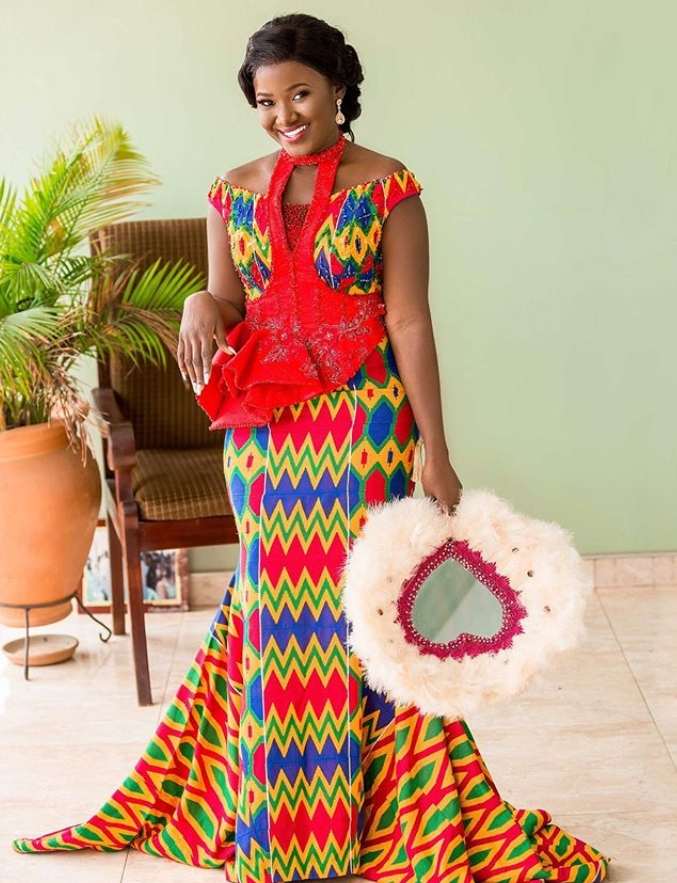 Kente is a sort of silk and cotton fabric constructed of interwoven cloth strips that is indigenous to the Akan tribe in Ghana. It is an Akan regal and sacred robe that has historically only been worn for events of the utmost significance. The fabric is made of a thin, 5- to 6-foot-long strip of weaving known as a bankuo or ntomaban. The aesthetic designs that make up Kente convey significance through their use of color. Gold is associated with status and tranquility, yellow with fertility, green with renewal, blue with a pure spirit and harmony, red with passion, and black with a kinship with the ancestors/spiritual awareness.

You May Like  Fish Farming In Nigeria: A Brief Overview, Objectives And Cost

When the western and modern world adopted it today, it gained a new level of significance. 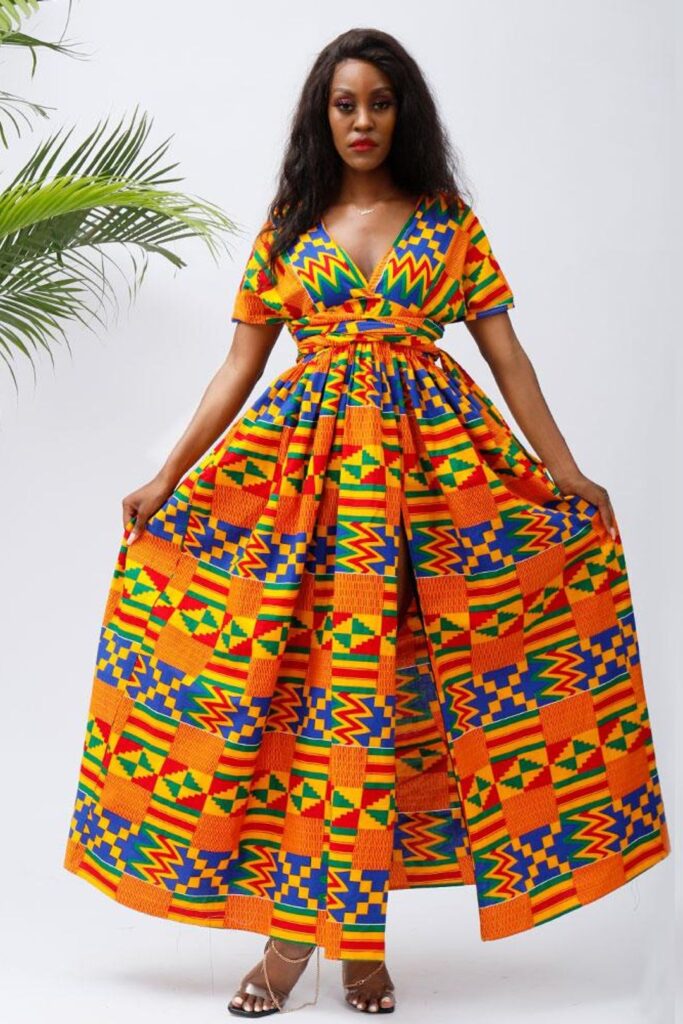 In the African Great Lakes region, men and occasionally women both dress in the vibrant kanga. Small dots or speckles that resembled the feathers of the guinea hen, also known as “kanga,” were used to create the initial patterns of the kanga. They are frequently sold in pairs so that they can be cut and hemmed to form a set. East Africa places a lot of cultural emphasis on the kanga. It is frequently presented as a gift for birthdays or other noteworthy events. They are presented to grieving families as part of a michengo (or collection) in some nations, such as Tanzania, where numerous community members contribute a little sum of money to help the family after a death in the family.

Some reports claim that female slaves wrapped it under their armpits while men slaves tied it around their waists. However, slave women occasionally dyed the cloth black or dark blue using indigo that was obtained locally in order to make it more feminine. 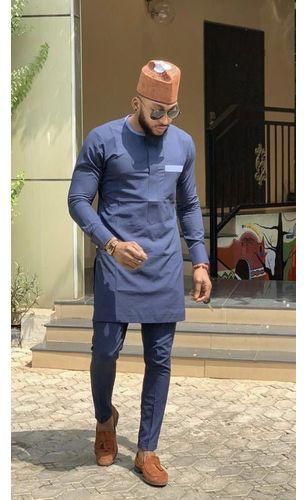 A variation of the robe or tunic known as a kaftan or caftan is typically composed of cotton brocade, silk, lace, or synthetic textiles and can be worn with a sash. At the Topkaki palace, ambassadors and other distinguished guests were given lavishly made clothing, which was popular under the Ottoman Empire. They are prevalent across many cultures and geographical areas, particularly in North and Western Africa. In some warm-weather areas, the kaftan is worn as a light, loose-fitting garment with long sleeves that typically reach the ankles. It is also frequently worn as a coat or overdress.

The Turkic kaftan, Moroccan kaftan, Algerian kaftan, and West African kaftan are only a few examples of how kaftans are used or referred to in different cultures. Over time, the kaftan has been the most significant element of the Turkic empire in India (Seljuk and Ottoman). In Algeria, the female kaftan is inscribed in the intangible cultural heritage of humanity while the male kaftan is known as the kaftan of honor. In West Africa, a kaftan is a pullover robe worn by both men and women; the women’s garment is known as a kaftan, while the men’s garment is known as a Senegalese kaftan. 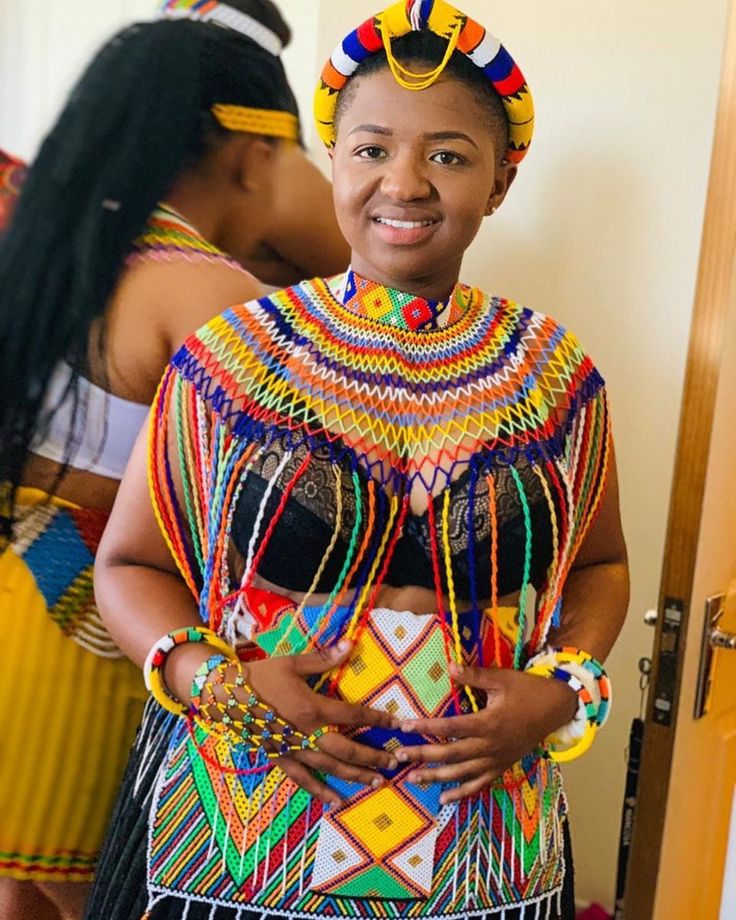 They are the largest ethnic group and nation in southern Africa, with an estimated 10–12 million people living in the province of KwaZulu–Natal. The Zulus are known for their fierce fighting spirit, and the history of South Africa would not be complete without mentioning the Zulu Tribe due to the significant role they played in the continent’s history. Animal skins are typically used to create Zulu attire. The way that women dress reflects their marital status. Zulu women who are available and unmarried display their pride by donning grass skirts or cotton strings with beadwork. The married people conceal their bodies to make it clear to others that they are in a relationship.

As a symbol of respect for her in-laws, a Zulu lady who is engaged will grow her hair naturally and cover her chest with a colorful fabric. The traditional clothing for men also goes by the name “the umqhele” (warrior’s headband), and includes the amambatha to cover the shoulders, the ibheshu to be worn around the waist, the umcedo to protect the genitalia, and the imbadada to cover the foot. The dashiki is a vibrant dress worn primarily in West Africa by both men and women.

It wraps around the upper body. It is a typical piece of apparel in Tanzania and Keny and is also known as a Kitenge in East Africa. It comes in both formal and casual forms and ranges from straightforward draped garments to fully tailored suits. The term “dashiki” is derived from the Yoruba word “danshiki,” which describes the loose-fitting pullover that was first worn by men in West Africa as a practical work tunic that was cool to the touch. It was designed to be worn in the heat.

Traditional African clothing for women draws inspiration from the environment, and African prints reflect African culture. This is in contrast to much of western fashion. Traditional proverbs and patterns provide insight. Each line and color stands for a particular puzzle piece that when put together creates a unique story. Some are vibrant, some are unique to the culture of the nation, some date back to specific periods in history, and others are based on the situation or status. And it’s true that each of these outfits is always lovely and striking. Modest attire, especially for ladies, and trendy culture, for men, have always been offered by traditional clothing. In essence, it is something that is seen everywhere every day. You could discover that people always prefer traditional dress as their greatest alternative for many cultural occasions. 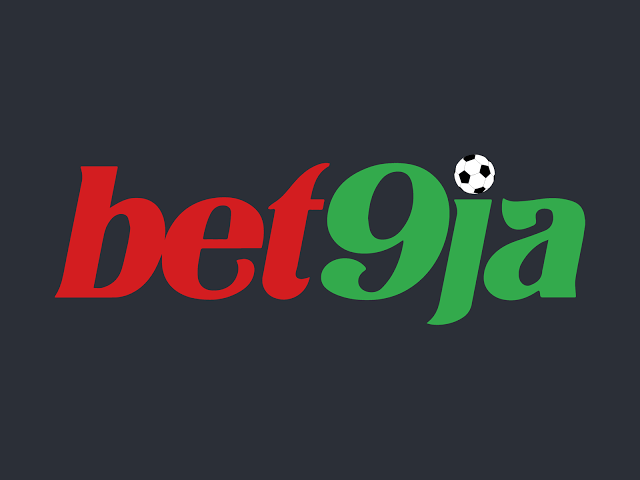 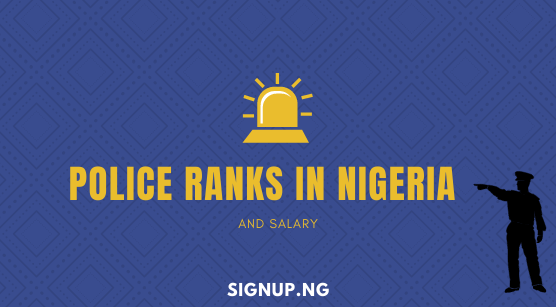 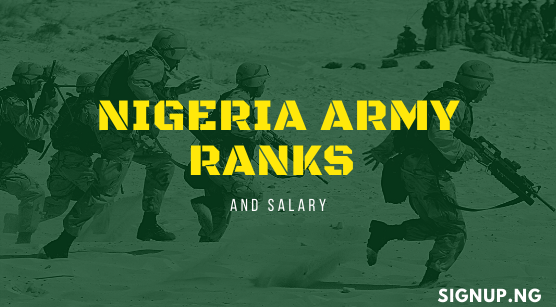 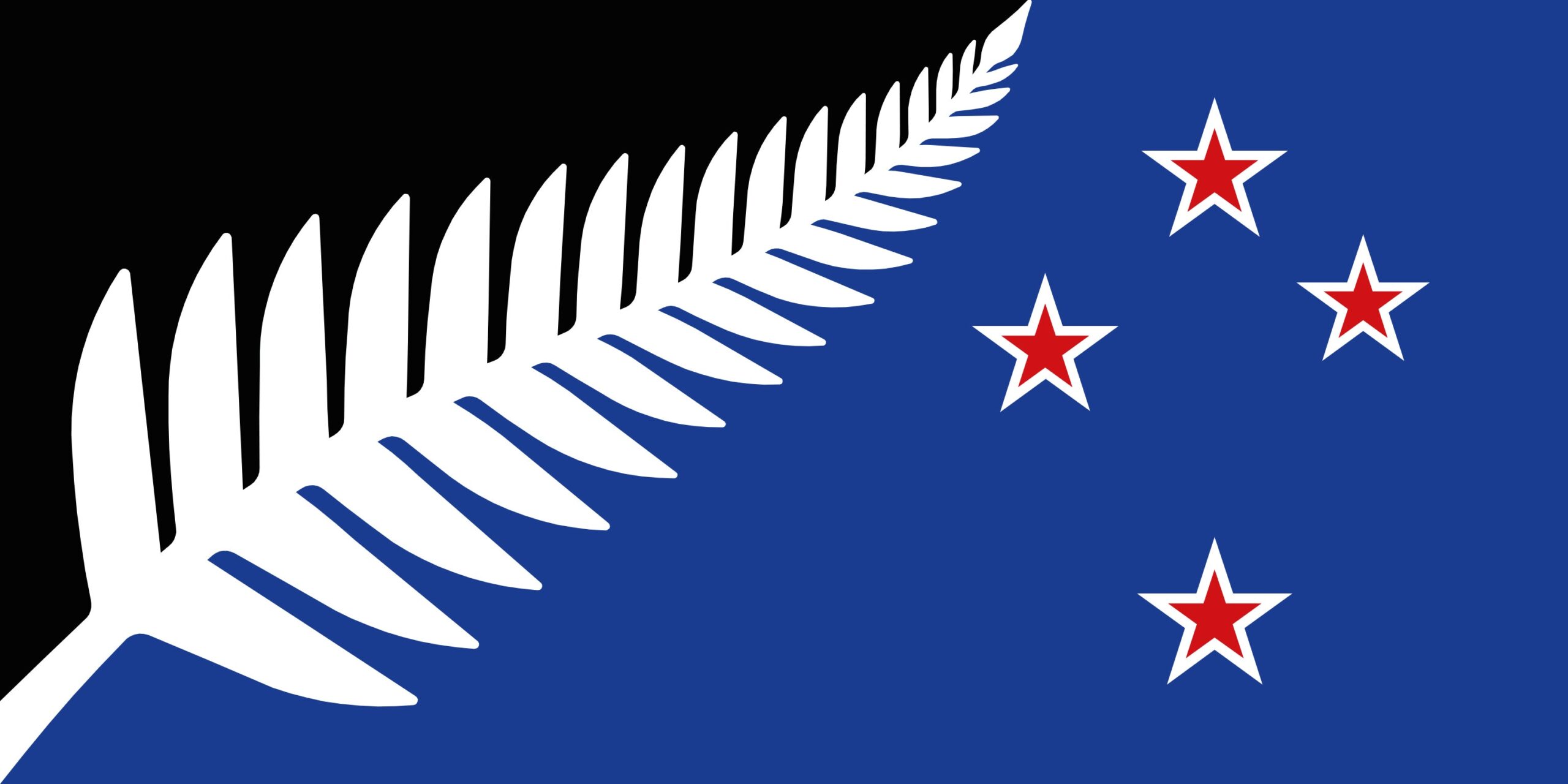